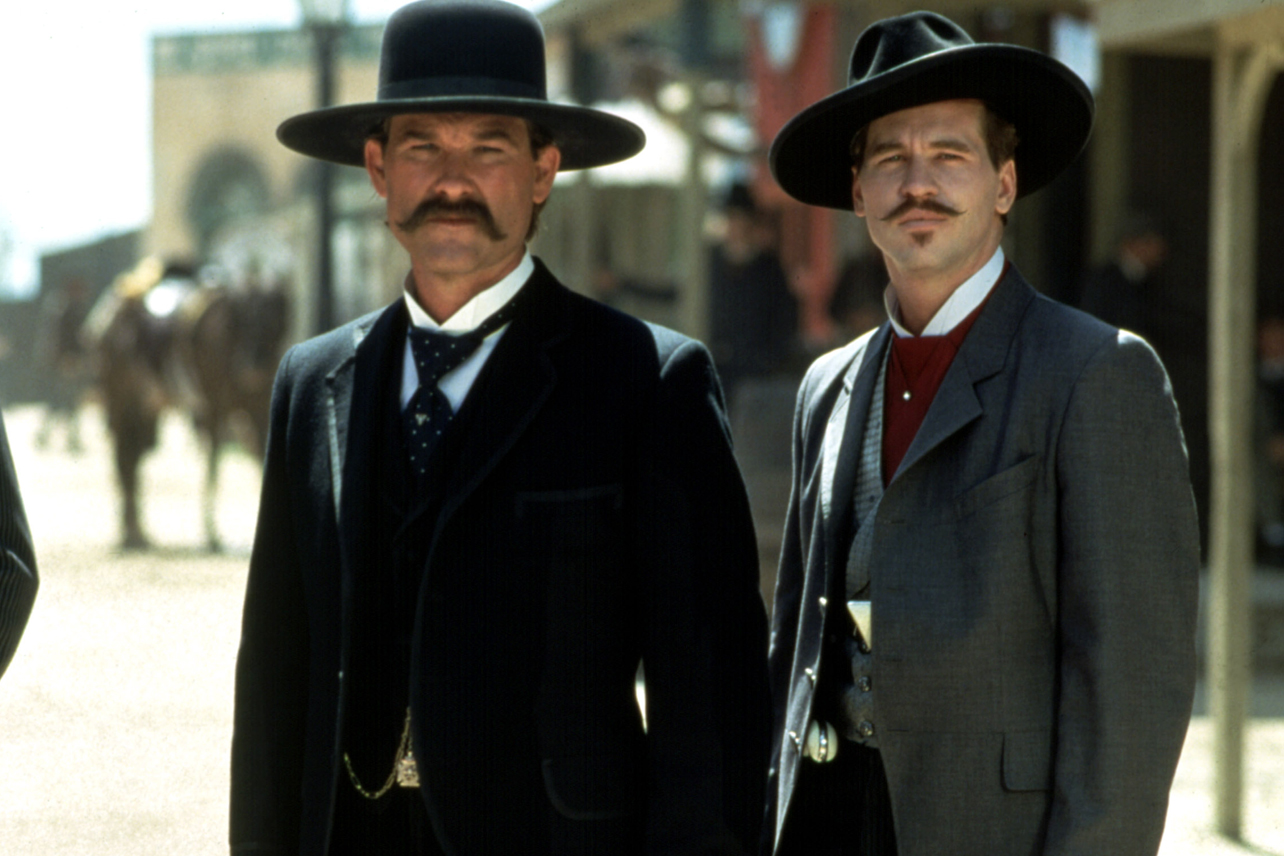 It was warm enough for silkies, but cold enough for a toboggan. Legacy does have its own way of being deceptively cold.

There was attempt to keep us moving with a great deal of cardio activity. I failed in one of these areas…
Crawl to the Trough
4 Troughs (benches) at the Legacy playground. Each one had an exercise. They were as follows: Blockees (10 OYO), Leg Raises (15 OYO), Bent Over Rows (20 OYO), and Squat Jumps (25 OYO) — Travel to each trough by Block Bear Crawling.

Oversimplified Dora
Partner up. Complete 50 Burpees together, in sets of 10, and run suicides together until you have both completed 50. Alot of confusion from my explanation, but at least we finished the burpees, and the COT was passed to Suosa.

Delivered by Sousa
Reading the Bible right now, and I recently read the lesson of Peter and his interaction with Jesus on the boat in stormy waters. Jesus convinced Peter to leave the boat and walk to Him. As the waters became more choppy and turbulent, Peter took his eyes away from Jesus and began to sank. However, when he placed his eyes back upon Jesus, he was able to walk again.
When the waters of life are stormy, choppy, and turbulent, we must continue our focus on Jesus; so that we can stay upright in the most difficult times.

Well, the playlist led to significant mumblechatter.
Sousa created and responded to this own mumblechatter.
“Clean, you should have just ran bigger laps” – M.I.A. in response to my complaints that I did not achieve enough movement.
“I hate you, don’t talk to me” – Shake N Bake (apparently he does not like burpees….)
“I can’t stop smelling dog s**t, I think it’s just stuck in my nostrils at this point” – Also Shake N Bake
“Wait, what are we doing? Wait, where are we going? How am I supposed to lead cadence when I am trying to have a conversation?” – Sousa
“I really like Marty Robbins for the playlist. Who is this guy signing now?” – Sousa
“Marty Robbins, Sousa” – Response to the above comment….
The shocking mumblechatter or lack thereof was any reference to Brokeback Mountain…
Even without the precense of Blue, there was an abundance of TWSS jokes.

Not terrible – 39 degrees or so, with a bit of wind from the PAX (YHC included)

Build a dog house* – Ladder of Merkins and Air-Lifts: 1 Merkin, move to knees for 1 Air-Lift, 2 Merkins, 2 Air-Lifts… up to 10 of each – we did not come back down the ladder as PAX (YHC included, again) had had enough.

Mosey around the path/track of the park, about a mile, stop at the back parking lot for the thang – this is around the time someone almost soiled themselves.

PAX paired up for an Ab Dora – one performed exercise while the other ran a lap around the building, then switch

Rinse/repeat the above until…

Stress, and how YHC has been dealing with it lately (hint: not well) discussed. We all have many stressors in life and have the ability to choose our reaction. Typically, the culprit is our reaction, not the situation/issue/etc. itself. YHC mused upon his readings of Stoicism and how this philosophy has helped him in dealing with stress in the past.

*YHC has never attempted this exercise – “If you can’t do it, don’t Q it” may have been mumbled by all

“You know it’s a decent workout when Sousa shats himself.” “I don’t think he actually did, so just OK?”

4 AOQ’s on hand… if we don’t know the happenings, what are we even doing?

Q realizes that “The Thang” wasn’t a full hour but “Power 45 minutes” doesn’t have the same ring to it. Plus, the entire beatdown was an hour long so it still works.
F3 Power Hour
Q had a 45 song playlist and shuffled deck of flash cards with exercises written on them. Upon the start of the first song PAX would begin performing first exercise. Every minute a new song would begin playing and Q would reveal a new card with a new exercise written on it. This new exercise would be completed for one minute until the song change occurred. This pattern continued for 45 minutes.

Upon completion of 45 minutes, we closed out with a little yoga from John Doe (AKA yawn doe-ga AKA John Doe-ga

I read the following poem by John Donne titled, No Man Is an Island.

No man is an island entire of itself; every man
is a piece of the continent, a part of the main;
if a clod be washed away by the sea, Europe
is the less, as well as if a promontory were, as
well as any manner of thy friends or of thine
own were; any man’s death diminishes me,
because I am involved in mankind.
And therefore never send to know for whom
the bell tolls; it tolls for thee.

An island is a separate entity from the mainland, one that is self sufficient and able to support itself without outside influence. Donne speaks to the perils of isolation and the fact that mankind is not setup to be solitary. In order to thrive and survive, we need community. I read another metaphor in response to Donne’s poem further stating that mankind is also like a spider web – an influence on one portion of the web can be felt throughout the rest of the web. Like a web, as we act towards others, both positively or negatively, we send the spider web of life trembling. One act of kindness can influence and encourage another to follow it.

I spoke to the positive impacts that F3 has had on my life and how I didn’t know I needed it until I was already a part of it. I encouraged the PAX to continue to share F3 with others and bring new people into our community of brothers. Some people need what F3 has to offer more than others, but we all benefit in some way. All it takes is a single positive experience on one person’s life to create a cascading effect that will last a lifetime.

Comments were made about the length of the Q’s shorts. In the wise words of WuzntMe the day before when similar comments were made at coffeteria, “Do you want hot pants? Because this is how you get hot pants.” Q is now in the market for even shorter shorts. You did this to yourself gentlemen.

Sousa did not defecate in his pants, yet he still deemed it a good workout.

The stars aligned and “Jump Around” played when side straddle hops came up in the workout. Mr. Clean showed excitement and followed the songs directions to a T.

June 12th convergence at AT&T field with game to follow that night. Families welcome to the game. $25/head for the game. Beatdown is free as always.

July 17th Fallen 5 convergence and memorial ruck – come to the beatdown, sign up for the ruck, or do both!

There is a current order for F3 Chattanooga shirts on the MudGear site.