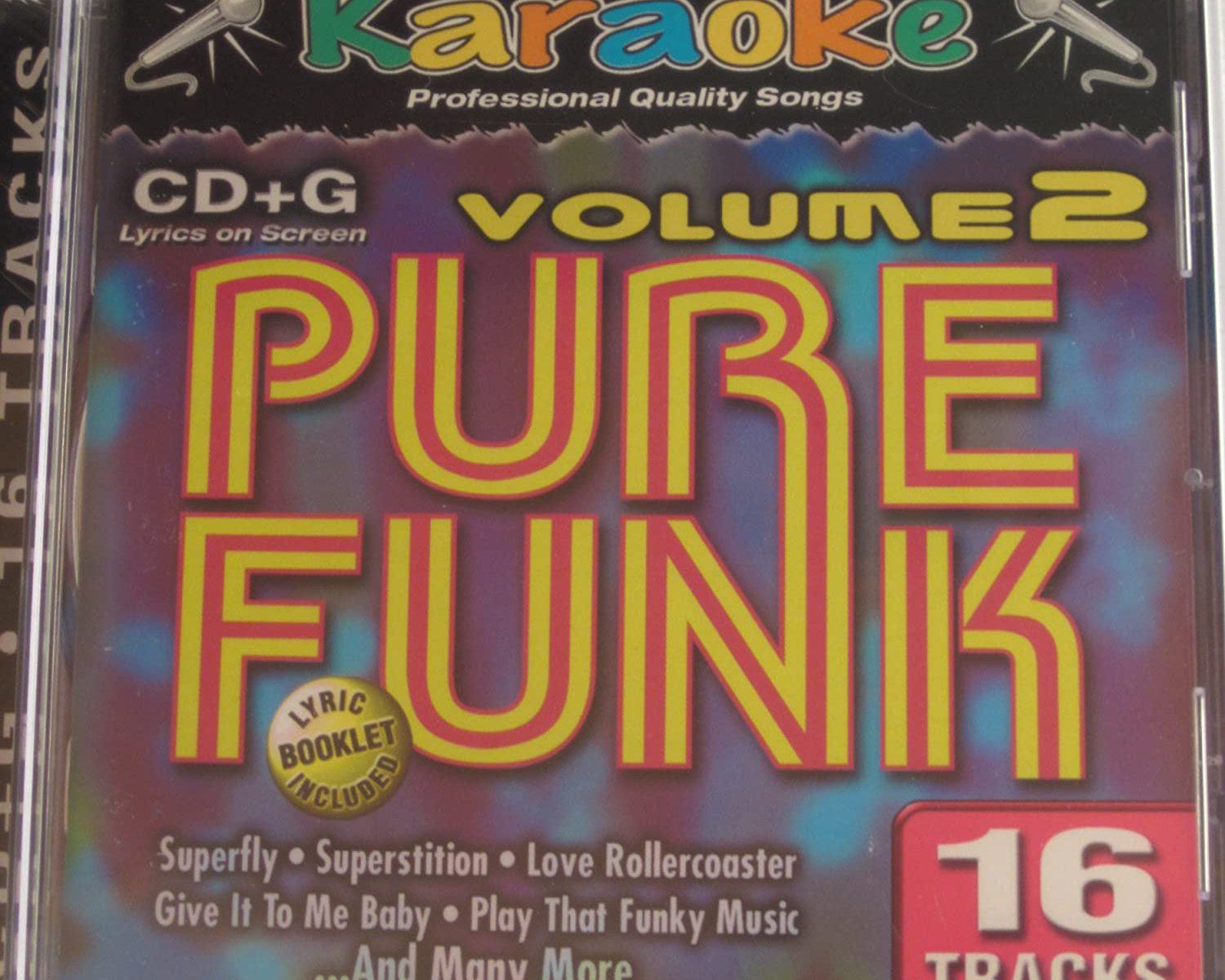 If there were any questions about the toughness of the pax on Signal Mountain, they were more than answered on this day, the 9th of December, 2021; year of our Lord. Temperatures having dipped into the bottom 30s and frost present on the grass tips could have been enough to keep the boys (nay, Men!) at bay, but it did not seem to have any effect at all.

To set the scene, guys were showing up at 5:28, 5:29. Those who were standing there awaiting instruction were wondering if a 1 minute call would happen [spoiler: it didn’t].

Mansiere’s over there just looking as uncomfortable as ever because his 5:30am routine has been broken, the time is not being adhered to, the disciplined machine that he is begins to show concerns and doubt of what is to come. He offers some unhanded comments about talking too much. Whatever Mansiere, Walk your fish at Food City.

Burrito tries to goad YHC to start, he shouts things that most would think were insensitive. “Are we going to workout?”, he says. “It’s 5:30am…”, he offers… “Do you know what you’re doing?”.

Zima, Recycle and Blow Pop, three bastions of F3 Signal Mountain, are not phased. They know what they came for and they’re here to get it.

Bird Lover (Shank) is on time. Let it be known, let it be written and it is done.

Gusher, Bada-Bing (he’s earned the hyphen; F3 version of the twitter check), anxiously await in their cool-down pose from their 5am jaunt.

Yellow 5 and Screwball (aka Wait List, Roger Dorn) also stand idly by, some of the last giants still living among this ridge; shivering but kindly awaiting as well.

Meanwhile, YHC prepares the set and the playlist with the musical accoutrement. Time is moving very fast now, well beyond 5:30am. The crowd is growing ever more restless and the Q must deliver something… anything. Now, to be fair, I’m familiar with the disclaimer; some guys are so good at this. I, however (comma for effect) am definitely unable to deliver it poignantly and succinctly. So, at this point, I deliver a stream of consciousness, all the while assuming responsibility of everyone there; I also said something about if you get hurt, I am not only to blame, but am also open for being sued in a court of law. So, I win the dumbass award and need to go to after hour tutoring with Zima to learn about how to commit things to memory better.

The playlist begins, entitled “Funk B’lee Dat”; and it is. Even George Parliament would be proud.

5-10-15-10-5
For each number of reps, perform Block Swings then the called exercise to match that same set of reps; after you finish the last set of reps, bear crawl 15 yards, then lunge back. So:

This was the first round of 4 total completed.
The other rounds were:
Goblet Squats
Alpos
Curls

In the Bible, Paul shares some of his great wisdom in the sequel to his first [fire] mix tape to the Corinthians ( 2 Corinthians 12),
( AKA “the second epistle”,
AKA “I’ll show them Number 2”,
AKA “How to hit your second shot first”,
AKA “Oops! I did it again!”,
AKA “And another one!” (you thought DJ Khaled came up with that?, pffft)
)

he writes on the topic of finding happiness in weakness in verse 10, he writes
“that’s why I take pleasure in my weaknesses, and in the insults, hardships, persecutions, and troubles that I suffer for Christ. For when I am weak, then I am strong.”

We can take solace in the fact that our God is great, his son was equally amazing. Jesus suffered the depths of suffering we cannot ever realize or even know. Our worst of times were already paid for as Jesus endured the cross. Because of this, in our weakest moments, in our weakest times, we need to feel stronger than ever. We need to understand that finding happiness in those depths is our way of honoring our God and his son in all that they did and continue to do for us.

If you cannot take pleasure in the toughest of times, what makes you think that you’ll find pleasure in your best times? Battle through the difficulties, endure them while finding that happiness and that gratitude and give thanks to God for the difficult times. Have trust in Him that He can and will deliver resolution.

The playlist rivaled my personal copy of Pure Funk Volume 3 that I bought on tv back in 1996. BMG Music deliveries in the mid-90’s were like Santa delivering gifts in the off-season. 12 cd’s for $0.01 = deliveries in your mailbox every day.

This concludes the backblast.